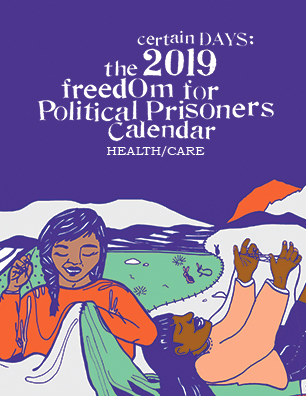 The Certain Days: Freedom for Political Prisoners Calendar is a joint fundraising and educational project between outside organizers in Montreal, Hamilton, New York and Baltimore, in partnership with a political prisoner being held in maximum-security prison in New York State, David Gilbert. Co-founders Robert Seth Hayes and Herman Bell were released from prison in 2018. All of the current members of the outside collective are grounded in day-to-day organizing work other than the calendar, on issues ranging from migrant justice to community media to prisoner solidarity. We work from an anti-imperialist, anti-racist, anti-capitalist, feminist, queer- and trans-liberationist position.

Now available for pre-order from leftwingbooks.net Orders will ship the week of September 10th.

The proceeds from Certain Days 2019 will be divided among these groups: Addameer Prisoner Support and Human Rights Association (Palestine), Release Aging People in Prison (RAPP) and other groups in need.

What follows is the introductory text by the Certain Days collective in the 2019 calendar; to see thumbnails of the artwork in this year’s calendar, scroll down!

At its zenith, the Black Panther Party operated 13 free health clinics across the u.s., known as People’s Free Medical Centers. The philosophy behind these free medical clinics was simple: to create dual power structures that served the people, body and soul. Then, as now, health in all its dimensions – physical, mental, emotional, spiritual, environmental, community – remains fundamental to liberation. Faced with a state that would not meet (and has not met) the health needs of the people, the Panthers took matters into their own hands.

For those locked away inside North American gulags, and across the world, health issues take on all new dimensions. Maintaining or improving one’s health within the prison system is met with both abject indifference and abusive maltreatment. Neglect is an understatement. As the number of elder prisoners skyrockets, the lack of adequate health-related infrastructures becomes more apparent. Trans and gender-nonconforming prisoners, in the words of one of this year’s contributors, “are trapped by a medical system that denies their humanity and trivializes their survival.” The seemingly simple task of maintaining a nutritious diet becomes ominously difficult when meals are withheld and healthy foods are lacking. As former political prisoner, and fellow collective member, Robert Seth Hayes wrote, “[…] the patient whose life is in their hands lives only through sheer will.”

As fascist movements and authoritarian regimes proliferate around the globe, and as we on the left continue to mobilize, organize, and fight back against the growing repression, we at certain days thought health and care to be apt topics for this year’s calendar. For without our health, without a sense of self-worth, how are we to confront the systems actively working to oppress us?

But health and care must be viewed from a community perspective. They say it takes a village to raise a child; it also takes a village to maintain a healthy lifestyle and to provide trauma-informed care. From peer education to direct action, we must unite in our resistance if we are to abolish oppressive systems and create new spaces within which to grow.

We hope that the articles and artwork you’ll find in these pages create dialogue, expand perspectives, and illustrate the need for new paradigms of health and care. As Cindy discusses in her article below, “we must never stop caring.” It was nonstop care and conscientious organizing that culminated in two of our inside collective members – Herman Bell and Seth Hayes – gaining their freedom this past year. As Herman and Seth, and all political prisoners, know all too well, “Long is the way and hard, that out of Hell leads up to light.” We welcome them home, recognize their continuing need for support, and rejoice in this win. The struggle continues.

Some Artwork from the 2019 Certain Days Calendar: 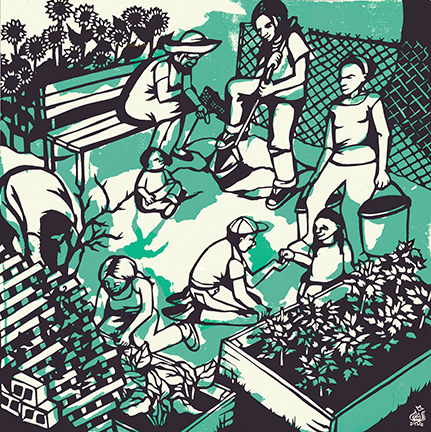 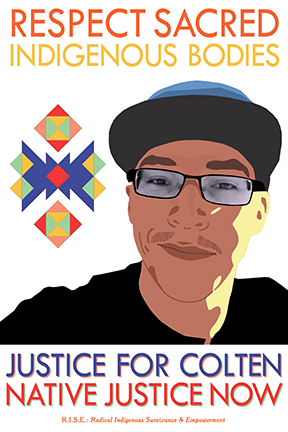 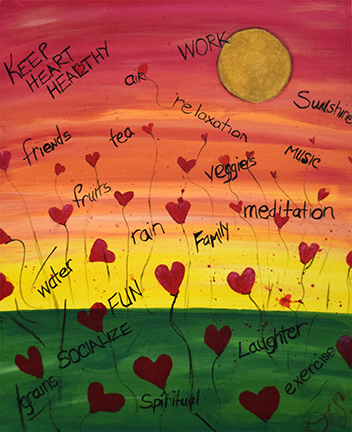 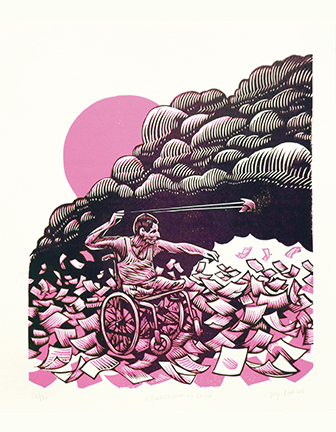 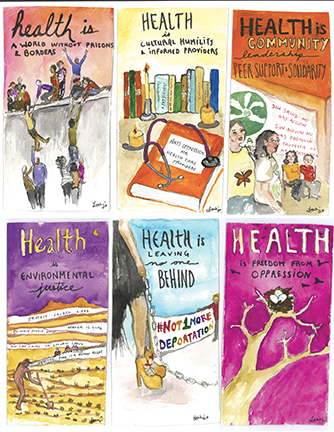 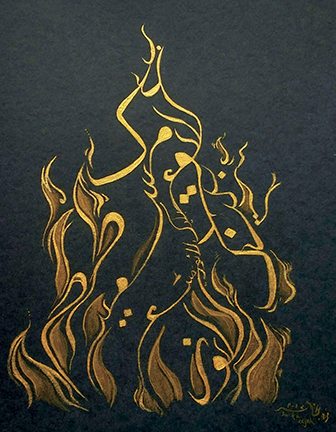 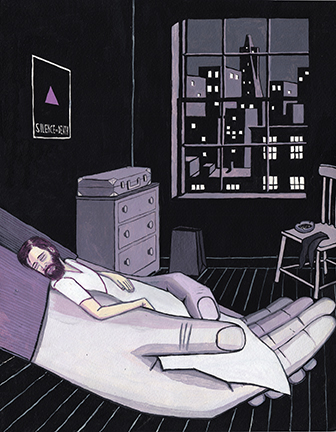 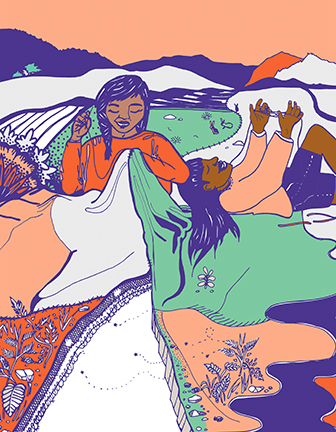 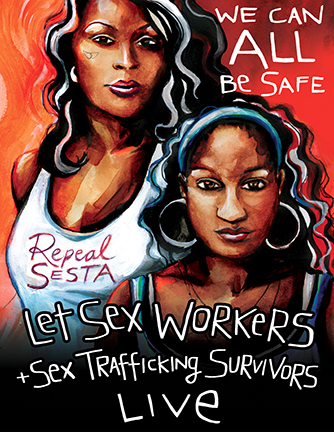 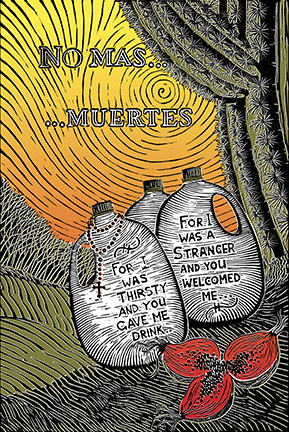 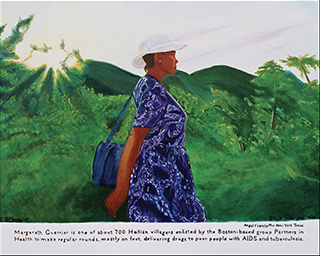 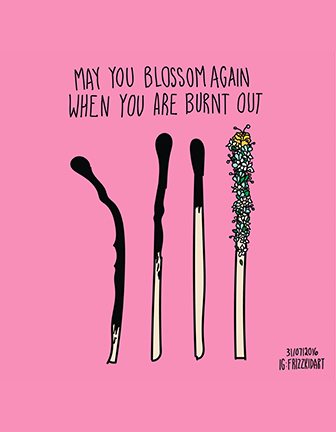