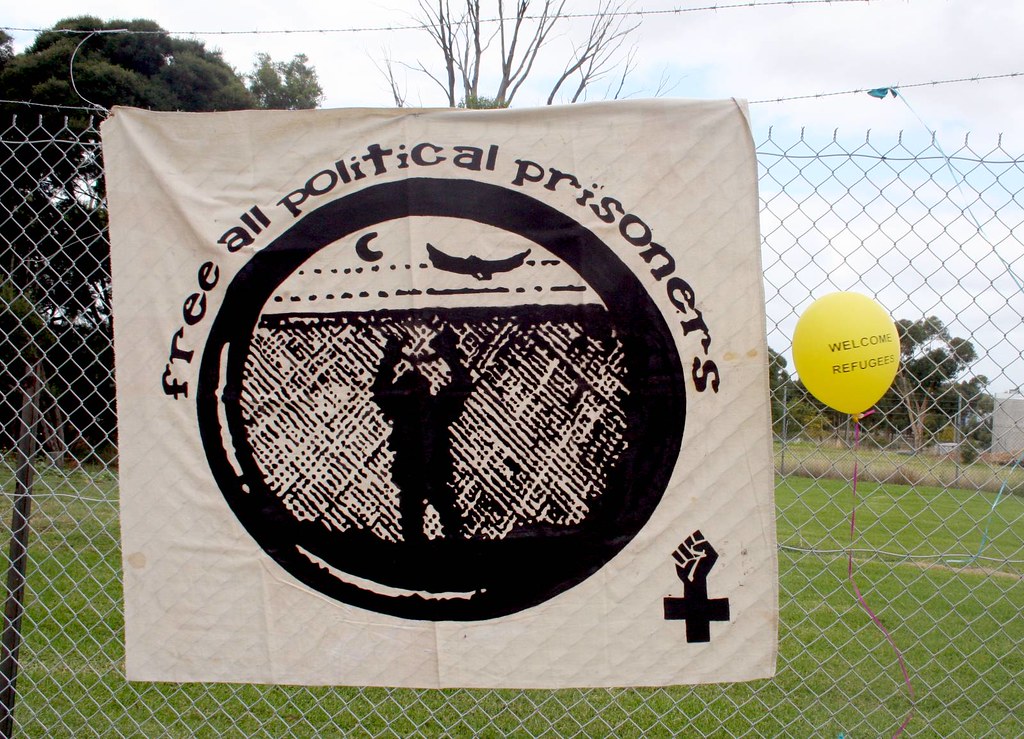 The Refugee Action Collective organised a march and protest on Saturday 2 April 2011 against children in immigration detention outside the Melbourne Immigration Transit Accommodation at Camp Road, Broadmeadows.

Despite Labor’s October announcement that all children would be released from detention, there are still more than 1,000 children locked up including more than 140 young asylum seekers from the ages of 13-18 are detained in the Melbourne Immigration Transit Accommodation at Camp Road, Broadmeadows.