You are here: Home › flickr › Million March Minnesota in Minneapolis by Fibonacci Blue 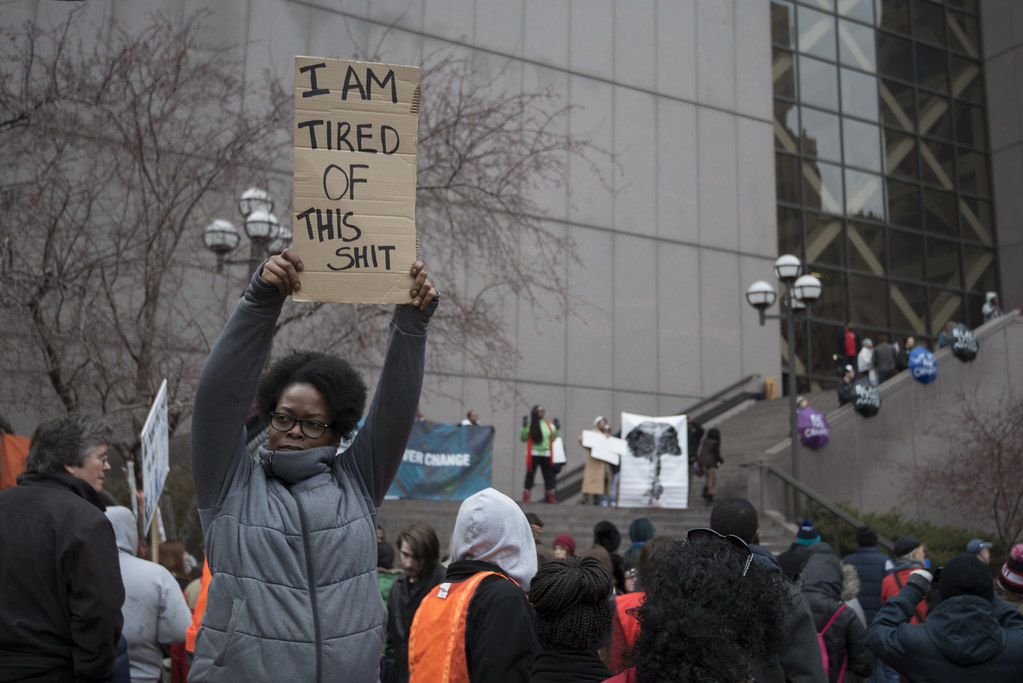 Around 1000 people gathered in downtown Minneapolis for Million March Minnesota, a rally and protest against deaths of people of color at the hands of police. The crowd listened to speakers at Government Plaza, and a good number of them marched through the streets to shut down Hennepin Avenue and march back.

2014-12-13 This is licensed under a Creative Commons Attribution License. Give attribution to: Fibonacci Blue