You are here: Home › post › Philippines ships 69 containers of dumped rubbish back to Canada (repost) 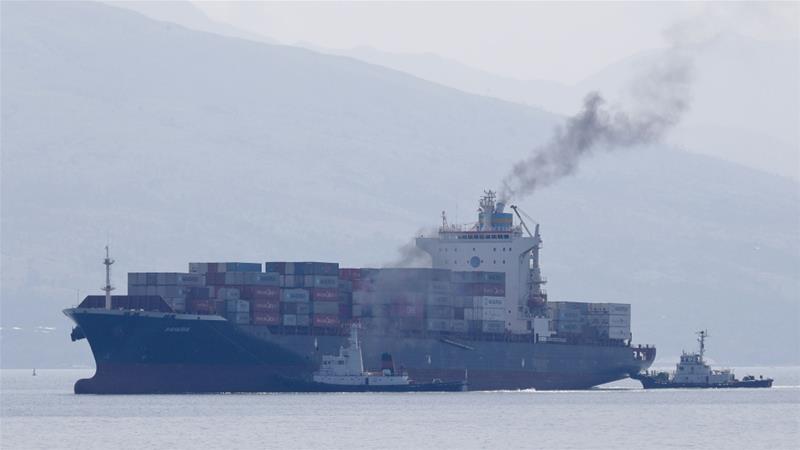 A cargo ship carrying tonnes of rubbish dumped in the Philippines by Canada more than five years ago, causing a festering diplomatic row, has left the Southeast Asian country, as nations in the region increasingly reject serving as dumpsites for wealthier states.